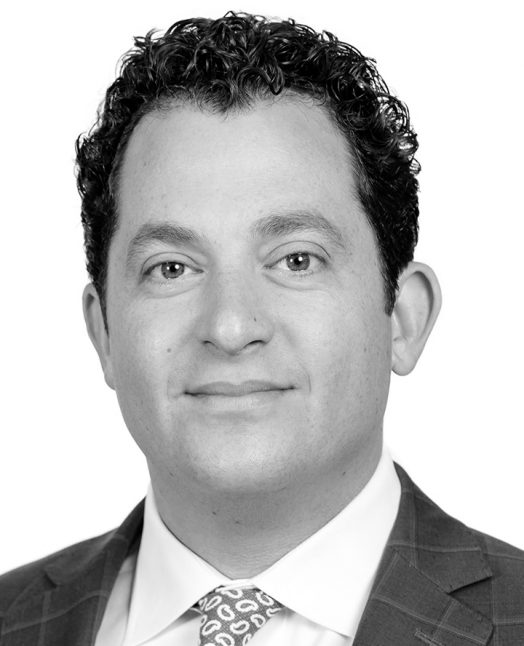 Arlin Markowitz founded the Urban Retail Team when he joined CBRE in 2015 and continues to lead it today.  The team consists of 7 members and has a market dominate position in the downtown Toronto. Through his 13-year real estate career in both leasing and sales, he’s burnished a reputation as the city’s premier urban retail specialist and has represented many of the world’s most recognizable brands as well as Toronto’s top landlords.

A downtown Toronto native, Arlin focuses on Canada’s urban high streets, condo retail, and the best-performing malls. As a leasing agent, he’s represented both tenants and landlords, placing Hermès, Salvatore Ferragamo, Zegna, Equinox, Holt Renfrew Men’s, MCM , COS,  Brooks Brothers and Lululemon in some of the country’s most coveted addresses. He’s also assisted many international brands, including Muji on their entry into the Canadian market. Most recently, as the head of the Urban Retail Team won the 2020 Hutcheson National Top Team Award for the Top Sales and Leasing in Canada.

Arlin is sought after as a retail consultant to many real estate developers, aiding them with site selection and the extraction of maximum value from the ground-floor retail units of their mixed-use developments.  Prior to joining CBRE, Mr. Markowitz was a top broker at Cushman & Wakefield in Toronto.  He also previously worked at development and property management firm The Carlton Group and shoe retailer David’s Footwear, both in Toronto.
Arlin is a graduate of Concordia University and is an active member of The International Council of Shopping Centers.