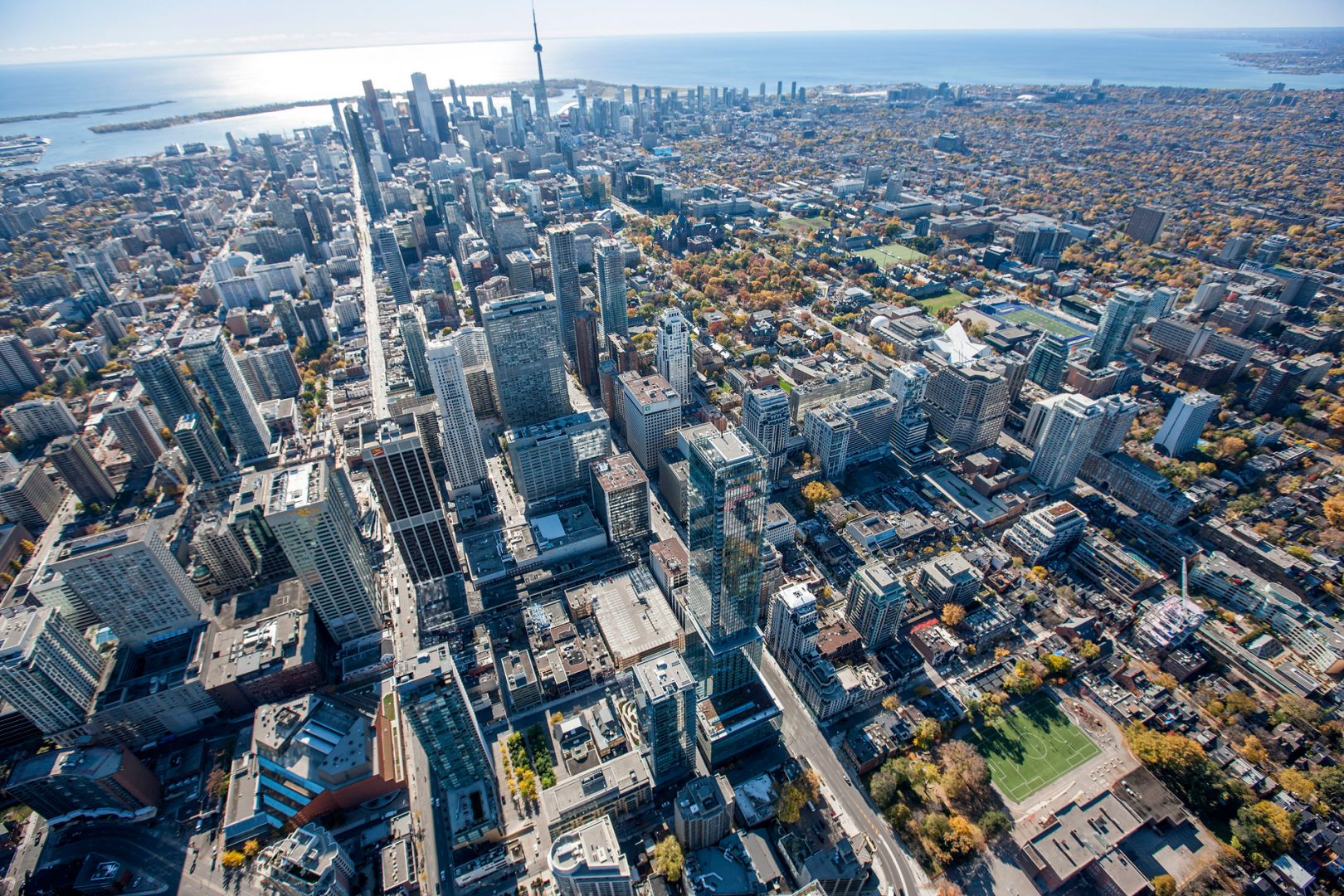 The high intensity workout at Barry’s Bootcamp is described as the best workout in the world and it recently entered the Canadian market with its first location in Toronto’s Entertainment District, with plans to expand further across the country. Laurie Campbell, one of the owners and vice-president of operations for Canada, says the concept invovles… View Article

Why International Luxury Brands Want a Spot in Canada

Canada represents a significant opportunity for global luxury brands looking to expand by opening stores: that’s the message being conveyed by experts that see this country as a market with room for further growth. Canada is a market that features a growing population of affluent residents, as well as a growing number of Chinese residents,… View Article

About 50 international retail brands entered Canada by opening stores in 2017, which could be a record. As a comparison, we counted 21 brands that entered Canada in 2016, 28 in 2015, and 20 in 2014 when we began counting. Granted, the 2017 list of retailers generally occupy smaller footprints than some retailers that have entered… View Article

Minimalist Japanese retailer MUJI has publicly announced that it will be expanding its first Canadian store, located at the Atrium in downtown Toronto, and that it will temporarily relocate into a temporary space during the construction. The expansion is expected to grow the Toronto store to become more in line in terms of size of MUJI’s two… View Article